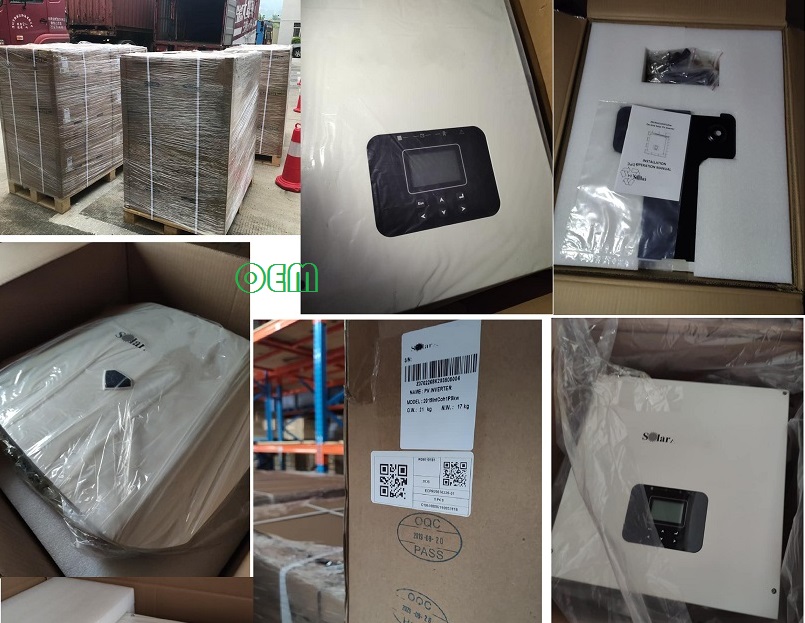 During the non-isolated/transformerless inverters in parallel, there is a direct coupling relationship between the inverter circuits, and distributed parameter impedance inside transmission lines. 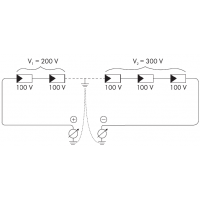 Damaged PV panels.
Junction boxes of the panels not properly sealed, so allowing water and/or damp seepage.
Problems in the connections between panels (not perfectly connected).
Poor quality cable junctions.
Presence of unsuitable (trigger voltage lower than the characteristics of the PV generator strings) or damaged overvoltage surge arresters outside the inverter in the DC section.
Presence of damp inside the field panel (damp increases leakage and can therefore be the cause of a reduction in insulation resistance) 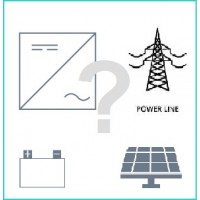 Basically, inverter converts the DC (Direct Current) power source into AC (Alternating Current). On Grid or Grid Tie inverters are inverters that you can connect directly to the power outlet or Grid. Yes, your house will have two different power sources, and it will not explode. There's a micro-controller inside that synchronizes the generated power to the utility Grid. You cannot do that in regular inverter or Off Grid inverters. If you will connect the Off Grid inverter to the Grid lines, the inverter will be DAMAGED and might cause injuries and fire because it is not designed to sync the generated power to the Grid. Hybrid Off Grid Inverters also known as Grid Tie Inverters with battery backup are simply a combination of On Grid inverter and Off-Grid inverters but with MPPT solar charge controller to charge batteries.